At first glance, all plywood may seem to be alike. However, you may be surprised to find that there are nine major types of plywood that are available. What follows are the different types and what makes them unique.

This is arguably the most common type of plywood that can be found and probably the most familiar. Softwood versions are generally made from pine, spruce, Douglas fir, and cedar. They are mostly used in construction along with other industrial purposes.

You can generally find softwood plywood in sheets of 4’ x 8’ or 3’ 11” x 7’ 10”. The thickness ranges from 1.4mm up to 4.3mm and the number of piles will vary depending on how it was manufactured. Generally speaking, thinner sheets are used for jobs such as roofing. While thicker sheets tend to be used for flooring. The greater the distance between the floor joists, the thicker the plywood should be.

This type of plywood tends to be made from beech, mahogany, or oak. It’s considerably more expensive compared to softwood versions. You’ll find hardwood plywood used for heavy-duty wall and floor construction. Hardwood versions are preferred for areas that receive an impact, traffic, or other forms of direct contact thanks to its inherent strength, hardness, and resistance to wear.

But given all of its advantages, hardwood is more difficult to shape and apply compared to softwood. Plus, it is more expensive to use.

This variation of hardwood plywood uses, as the name implies, the core of the wood which makes up its material base.

As the name implies, this is plywood that is best suited for making cabinets and similar products. Cabinet grade plywood tends to be harder than typical softwoods, but still inexpensive enough to be purchased on a budget.

This type of plywood can be crafted from different sources and may include a mixture of hard and softwood. They can be cut on the table saw or router to make different cuts to various kinds of woodworking joints.

This is a variation of standard plywood that is made from birch trees that come from the Baltic Sea area. They have become more popular in recent years because of their stability, thicker face veneers, and the use of exterior grade adhesives which make them tough and durable.

In fact, they are somewhat better compared to cabinet grade plywood and has been a favorite in Europe for many decades.

Although most people associate aircraft construction with metal, there was a time when wood was the primary source material. Crafted from high-strength woods such as spruce, birch, or mahogany, aircraft plywood is known for its resistance to humidity and heat. The name aircraft plywood stuck because it was heavily used during World War II to create assault gliders which carried troops behind enemy lines.

However, it was also used to create the British Mosquito, a twin-engine aircraft known as the “Wooden Wonder” for its versatility. Plus, it was the primary source used to create the famous “Spruce Goose”, which was for a time the largest airplane in the world.

The veneers are bonded together in a hot press over a hardwood core that sets the shape of the plywood. In addition to mahogany, spruce, and birch, basswood is also used thanks to its lightweight and flexible composition, even if it is not quite as strong.

This is a combination of face and core veneers that is quite durable. Well suited for humid and even wet conditions, this type of plywood is perfect for building docks or decks that will be touched by water. Because of their unique properties, they resist fungal intrusion along with delamination. This means that humid conditions have little effect on the plywood itself.

For the most part, tropical hardwoods are used in the creation of marine plywood. They have a small core gap which means that water has difficulty being trapped inside. The exterior bonding agents are similar to most plywood, but it is their unique properties that make them perfect for docks and other items that are in contact with the water.

If you are shopping for marine plywood, keep in mind that most standards that are seen printed on the side are voluntary. Only a rating of BS 1088 is backed by a standard. However, marine plywood which is crafted from Meranti or Okoume is quite good as they resist moisture.

This is a softwood version of plywood that is most often used for construction. Douglas fir or pine trees are the most common source for exterior grade plywood. The definition of the term exterior grade means that a water-resistant adhesive is used to bring the veneer layers together. Both outside layers are sanded and sometimes the final product is called sanded plywood or panels.

While there are several methods to waterproof plywood, for external uses such as a patio, deck, etc it is better to start with marine or exterior grade plywood.

As the name implies, this is the plywood that has a hardwood exterior often used for decorative purposes. Some of the woods most commonly associated with decorative plywood include oak, red oak, birch, maple, ash, rosewood, teak, and more. In fact, there are plenty of hardwoods that are used to create overlaid plywood.

This kind of plywood is made to be bent. Although such a product may seem like a recent development, it has been used in furniture making since the mid-19th century. Usually crafted from aircraft-grade plywood or Baltic birch, flexible plywood usually consists of three or more piles that are thin, but quite strong while being lightweight.

Sometimes called “bendy” or “wiggle” board, this type of plywood is usually no more than 3/8”. It uses a thin cross-grain pile in the center with two thicker piles on either side. Some wiggle boards are made with just two piles to create a curve.

The sheets generally come in 4’ x 8’ and are often used in construction. However, their most famous use is the single pile for creating stovepipe hats during the Victorian era.

Best Plywood for You

Choosing the right plywood starts by understanding which types are available. Keep in mind that each type has its advantages and disadvantages. This means you need to choose the one that is best suited for the environment and purpose. 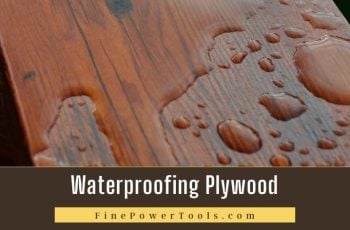 Learn how to waterproof plywood to protect your furniture, patio, … 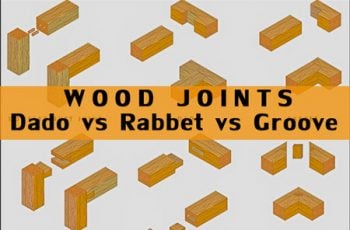 While veteran woodworkers will be intimately familiar with wood joints, … 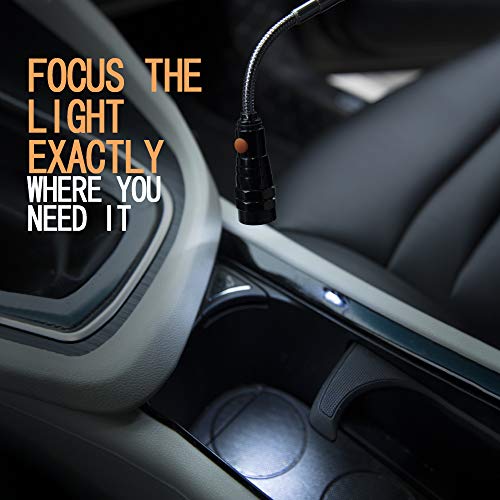